Settlers of Catan is one of the most popular games among families and individuals. The game is suitable for various occasions, including family game nights, parties, and more. If you just want to know about this game or still contemplating whether it is a good game or not, we are here to clear your doubts.

In this Settlers of Catan review, you will learn everything there is to know about this game. This game has had a tremendous impact on generations, and it is still the favorite game of many families and individuals despite the dozens of video and digital games out there. Read on to learn more about this game in this Catan game review.

Criteria for a Great Board Game

Games are designed to be fun and educational. Fortunately, Settlers of Catan is one of the most educational board games out there that offers a lot of fun. Designed to keep you and your family busy for over an hour, this game promises much excitement and helps improves communication.

Another vital criteria that makes a great game is the ease of play. No one wants to spend their hard-earned money on a game that they would spend days or weeks learning. There is also no fun and excitement in a game when it is difficult to play. Settlers of Catan is a very easy game to play. According to the official Catan board game review, it takes less than 30 minutes to learn how to play this game. 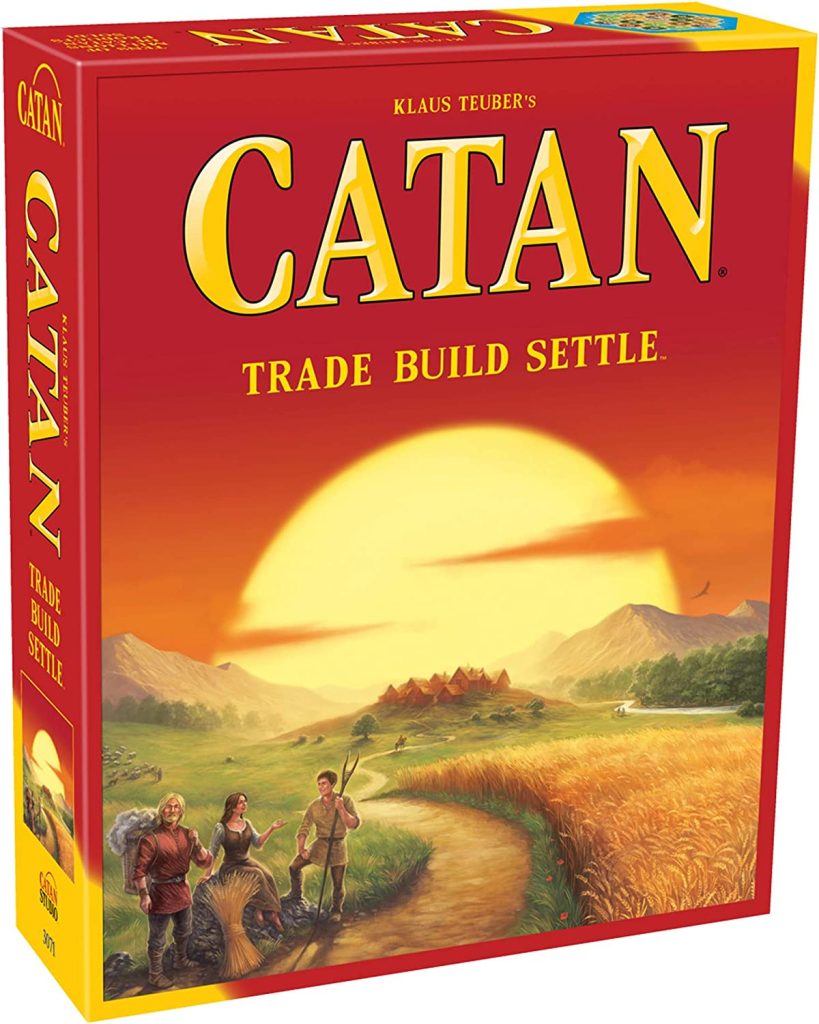 Catan is a fictional island on which the game is played. The game is fun and challenging on various levels. Three to four players compete in this fun-filled game to reach 10 victory points by building cities and towns.

Each player will assume the role of an early island settler, starting with access to limited resources that they can use to settle the island. Players take turns rolling a dice, and resources are allocated based on a dice roll. Players can also negotiate trades among themselves to supplement their income from the board. Each player also has access to ports, allowing them to trade resources of the same type to get resources of their choice from the supply.

Settlers of Catan is a combination of resource management and strategy. You need to be strategic in order to amass more victory points and emerge the winner. The luck of the dice thrown determines the resources you will get and the number of roads and settlements you can build.

Besides the exceptional gameplay, Settlers of Catan features an amazing design. We love the wooden pieces of the game, giving it a classic and stunning finish. The game also comes complete with all the components you need to play it right out of the box.

It comes with full pictures of the entire board setup. With its detailed description, you can set up the game in just a few minutes. It also comes with simple rules and clarifications, making it easy to learn. Settlers of Catan is beginner-friendly, so you can jump right into the action and fun, even if this is your first time playing a board game.

The components in the game box include: 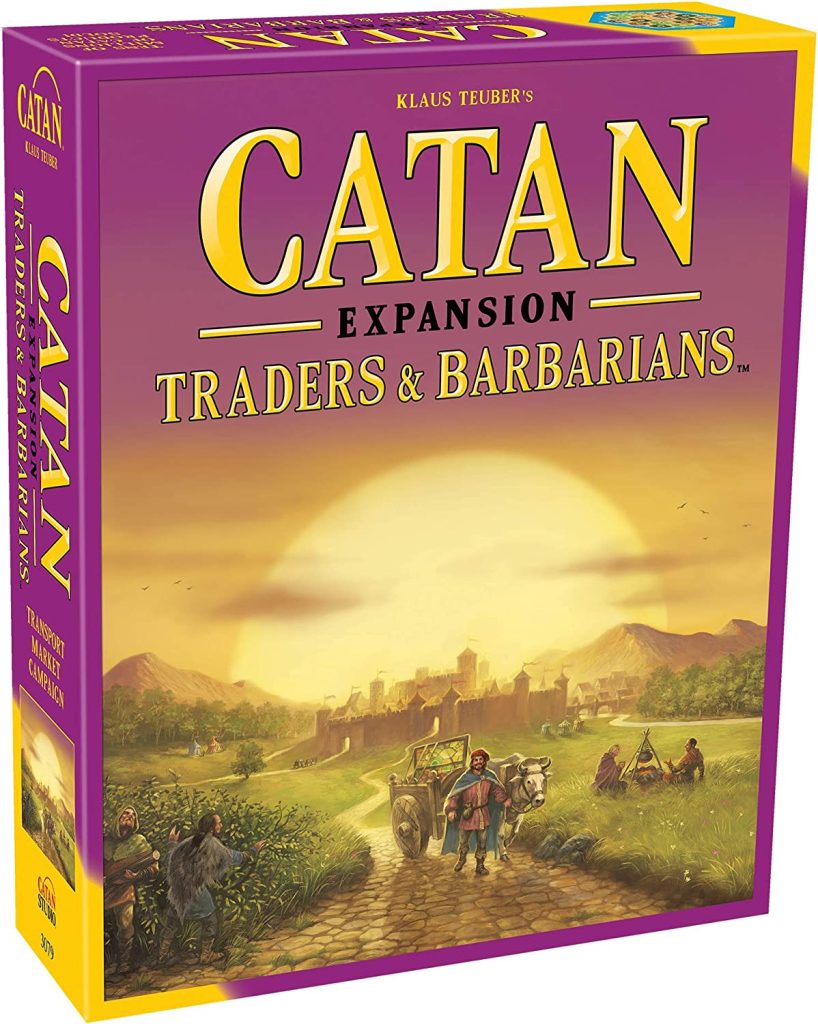 ettlers of Catan also has many expansions you can use to increase the number of supported players or add more scenes and events to the game.

Another popular version of this game is Game of Thrones Catan. It is a standalone game based on the classic Catan. Game of Thrones Catan review shows how appealing this game is. It has a unique storyline: You have to earn the recognition of the Brothers of the Night’s Watch as a leader by enhancing infrastructure in the southern part of the Wall known as the Gift. Your mission is to defend, build, and rise above your brothers at the Night’s Watch to become the new Lord Commander.

Settlers of Catan is an amazing game everyone should have on their shelves. It is a fun and educational family game. The game is less prescriptive than Monopoly and many other board games. It is suitable for kids and adults, and I enjoyed playing it with my family.

1 thought on “Settlers of Catan Review”