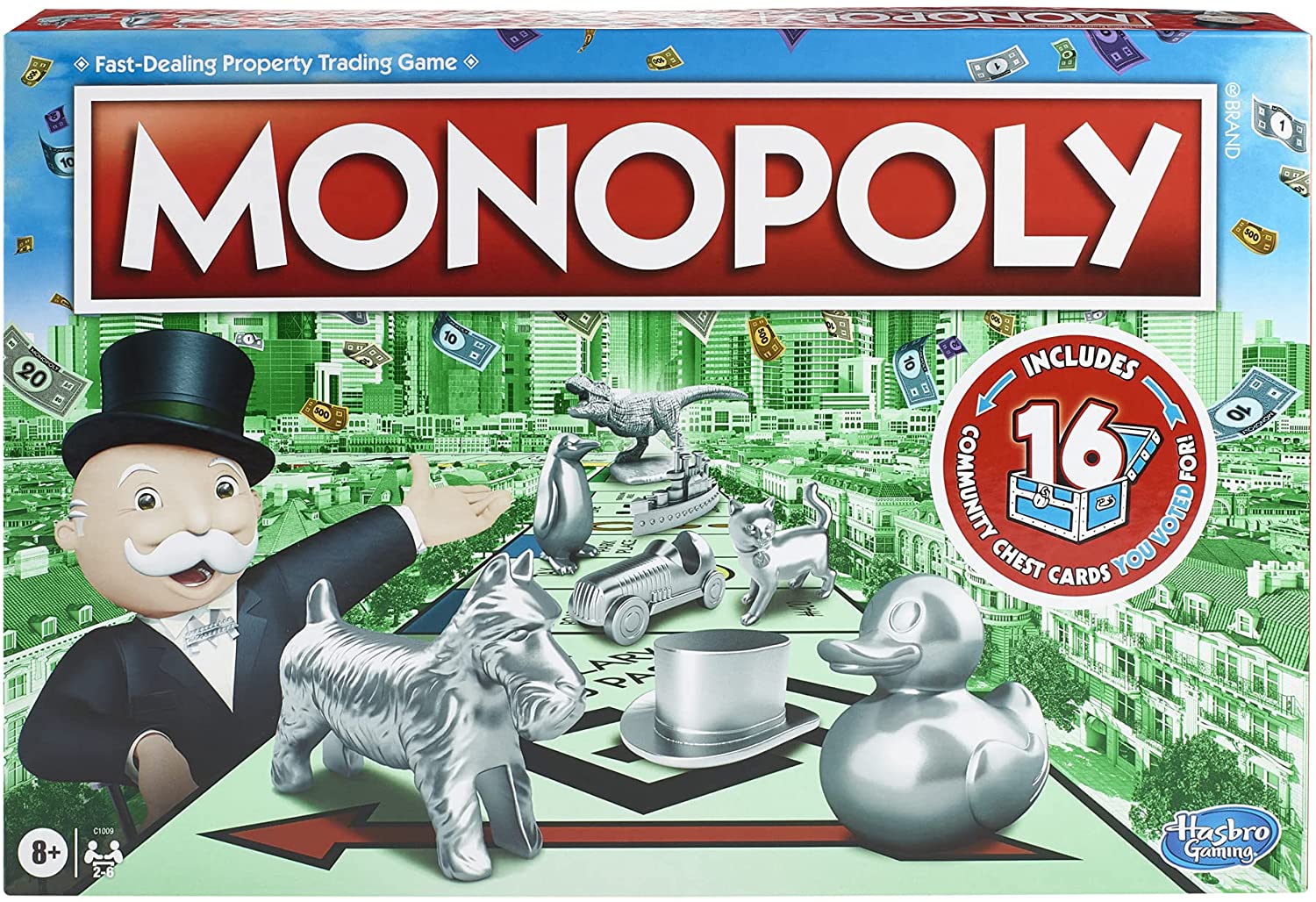 Are you having a small get-together or Saturday night party with friends and want to know what the greatest party board games are? This is the right spot for you to discover the best group board games available out there. A great board game can liven up any gathering.

Whatever your taste, there are various choices to help you get your party started quickly and give an interesting twist to any event! The list below has a collection of the best board games for large groups. It does not matter if you are searching for the best board games for a family dinner, family game night, sleepover, or solely to keep a big group of friends and family entertained. 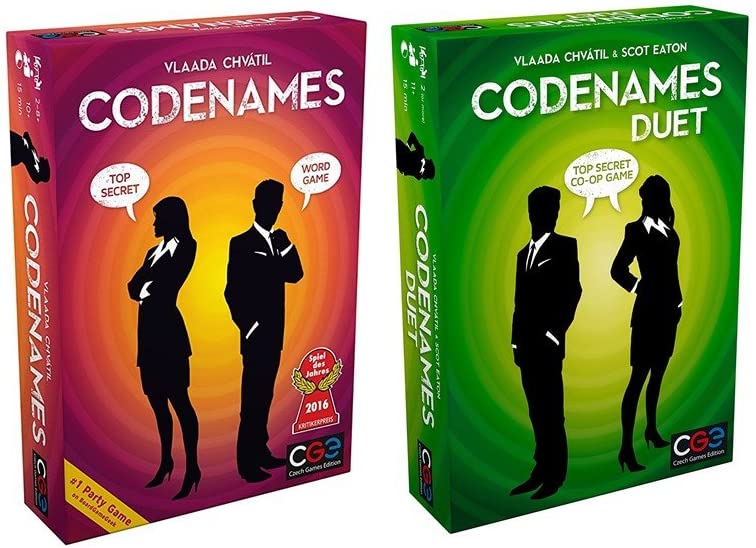 The codenames board game is one of the best group board games. It tests players knowledge of words and mystery. The objective is to use the two spymasters’ single-word hints to disclose the identities of all 25 spies. The spymasters are the only ones who know the identities of the operatives. To be victorious, the teams must engage with the spymasters.

On the surface, the guidelines appear basic and straightforward, but the game can prove difficult. Participants only have the agents’ codenames. The only way to discover who they are is to follow the spymasters’ tips. Also, participants must avoid meeting with the assassin. 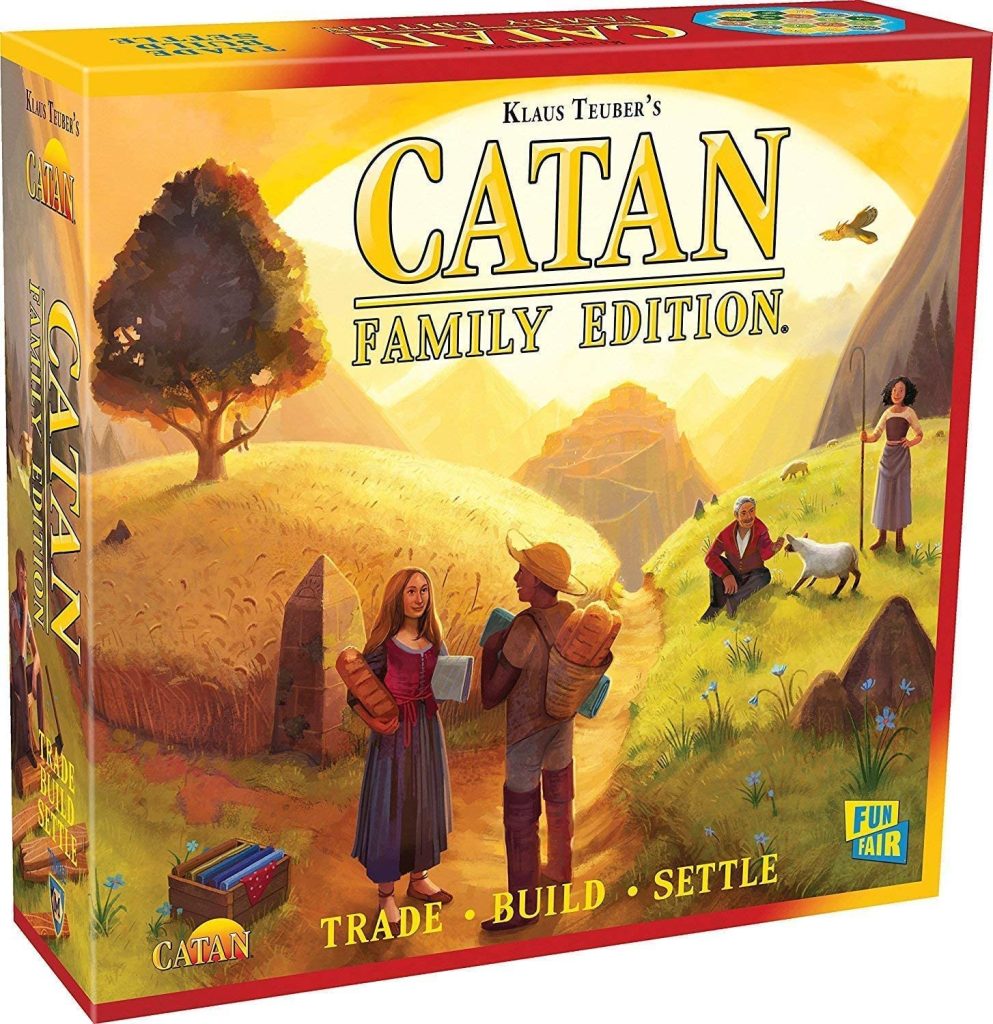 Catan is a perennial favorite among experienced board game players and gaming fans. Despite the straightforward and easy-to-grasp rules, it is among the best board games for large groups because it is hard enough to test anybody’s strategic planning skills but easy enough for everyone to play. It is not only a game about constructing a civilization. Catan is a game that tests your judgment and problem-solving skills.

The board game comes in a variety of editions and upgrades but for gatherings and parties it is recommended that you choose the Family Edition. Since the game lasts for about 1 to one and a half hours, it is best played during designated game days or sleepovers. The game is not meant to be an icebreaker. Hence, do not expect to complete it in a matter of minutes. 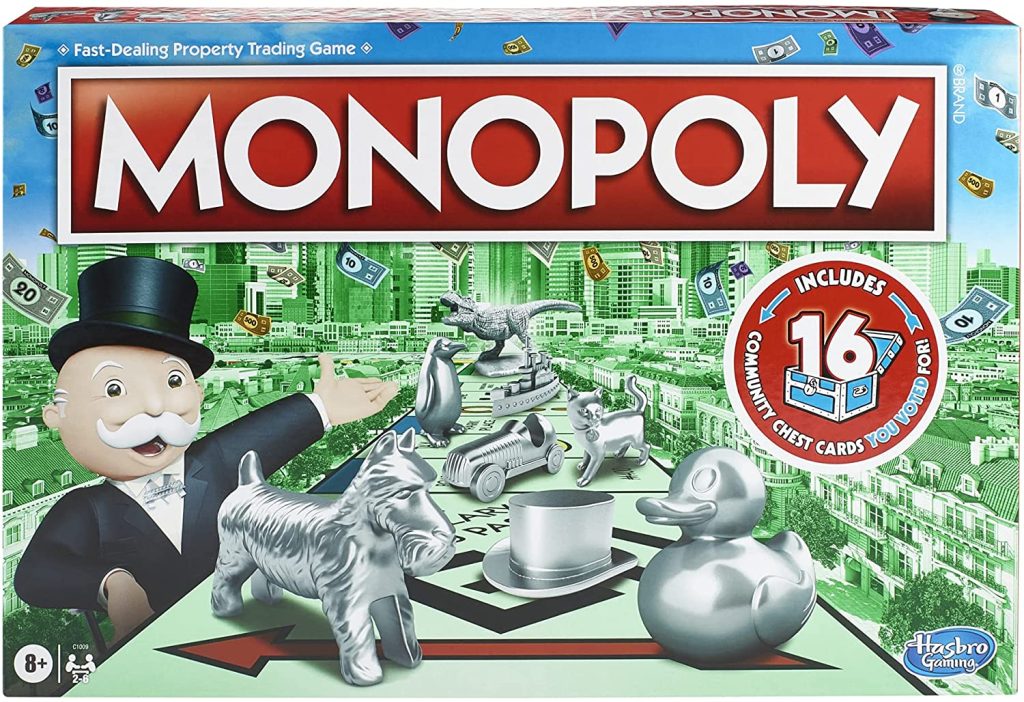 Because the period of gameplay can vary greatly, we propose Monopoly for long events such as slumber parties, reunion gatherings, and parties with friends. A favorite in the best group board games category, the game normally takes hours to complete, but it can move much faster at times. The game’s outcome is determined by how well the players understand their cards and attributes. The game’s instructions are straightforward. In the end, the person who possesses everything triumphs. Many will inform you that the Monopoly board game is a strategy game.

Nonetheless, you do not have complete control over the gameplay or what comes next. A player’s destiny is established when they roll the dice. There is no way for a player to choose which property or tile to fall on. The randomness of the game is what makes it fun for most players and gives it a seat on the best board games for large groups. 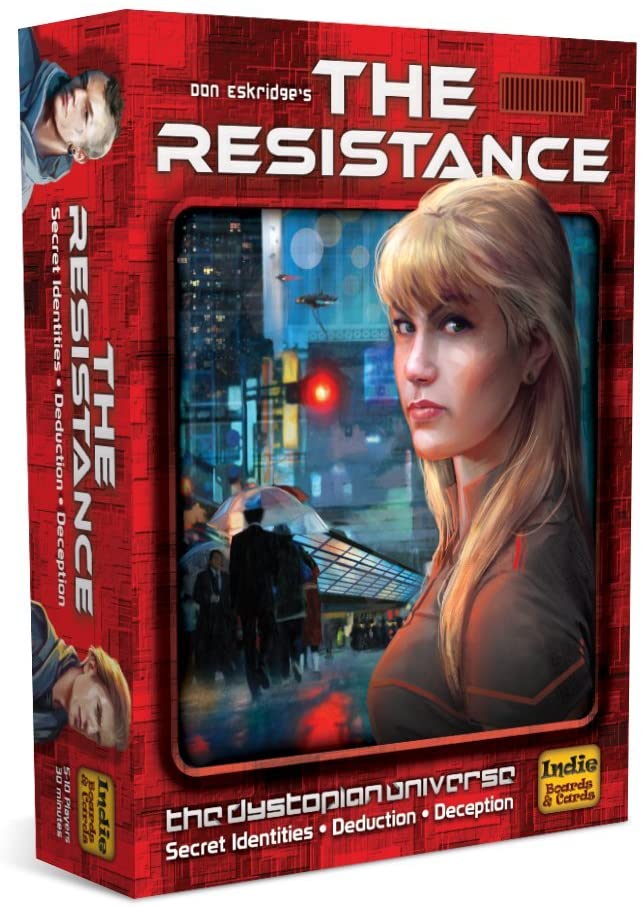 Resistance is one of social reasoning and misdirection games. One’s ability to trick their buddies and recognize when they are deceitful to them is essential to victory, according to the maker. The game puts your judgment and problem-solving abilities to the test, determining whether or not you recognize who to believe.

Players play as the head of a resistance movement attempting to overthrow a corrupt regime. You must perform daring and dangerous tasks while avoiding being discovered. Players must also keep an eye out for informants who may enter your gang and thwart your intentions.

The best group board games are always simple with an interesting twist. This board game is neither for the easily scared nor for the slow of wits. To win, you must be clever, aware, and constantly vigilant. The game’s fundamentals are original and creative. You will never get tired of playing it. It was influenced by Mafia and Werewolf. 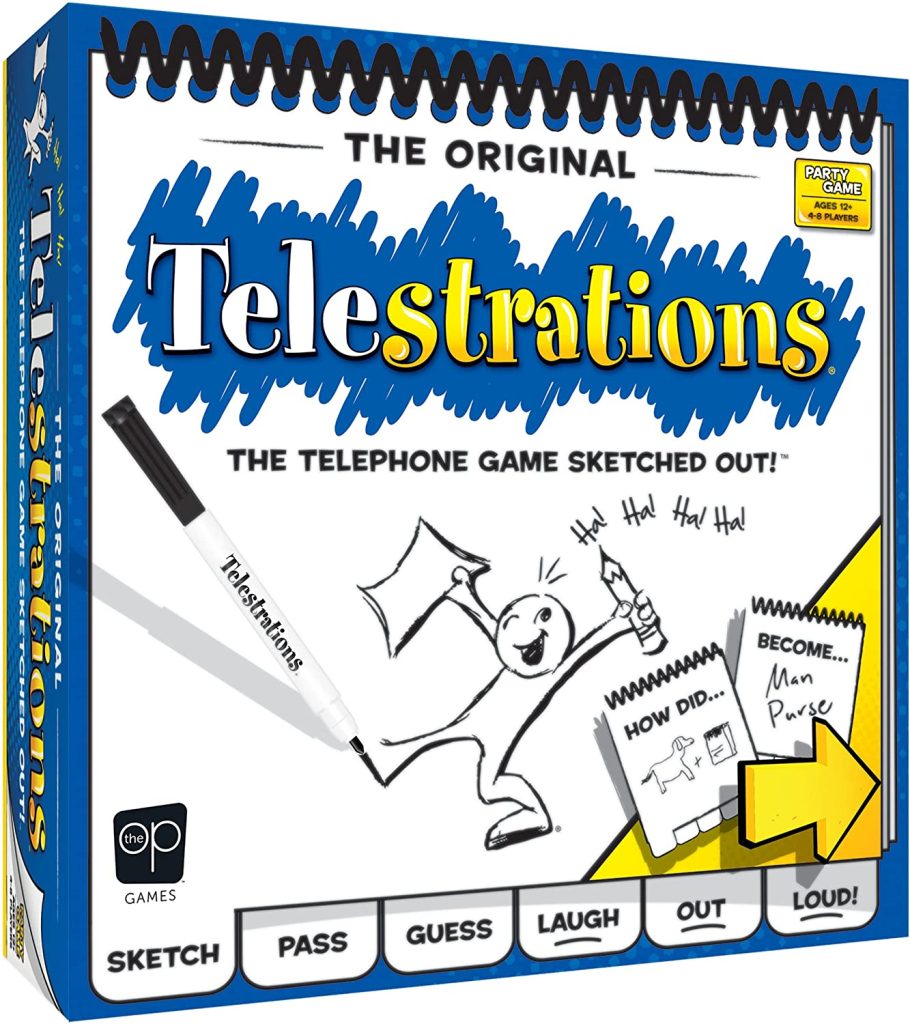 The Telestrations game begins with a throw of the dice, and each participant’s secret keyword is established. The clock starts ticking. The players have one minute to sketch their secret phrases. Following that, each player passes his or her book to the person on the left.

Next, each participant writes their guess on the book they are given. They continue to make educated approximations until the books are returned to their rightful owners. Following the return of the books, each player discloses their keyword and shows the other participants’ sketches in their books.

Parties and get-togethers are usually enjoyable and exciting, but why not up the ante by including these amazing board games? If you want to include something “fresh” and “special” for your next event, you can incorporate some of these games into your set of activities. The best party board games are engaging and rapid. They can be played by anyone, regardless of their previous expertise with board games. Easy rules, surprising twists, loads of fun, and immense drama are ideal for your party. The end result should be gratifying and difficult to achieve, and it should, in fact, keep you wondering until the very last throw of the dice.