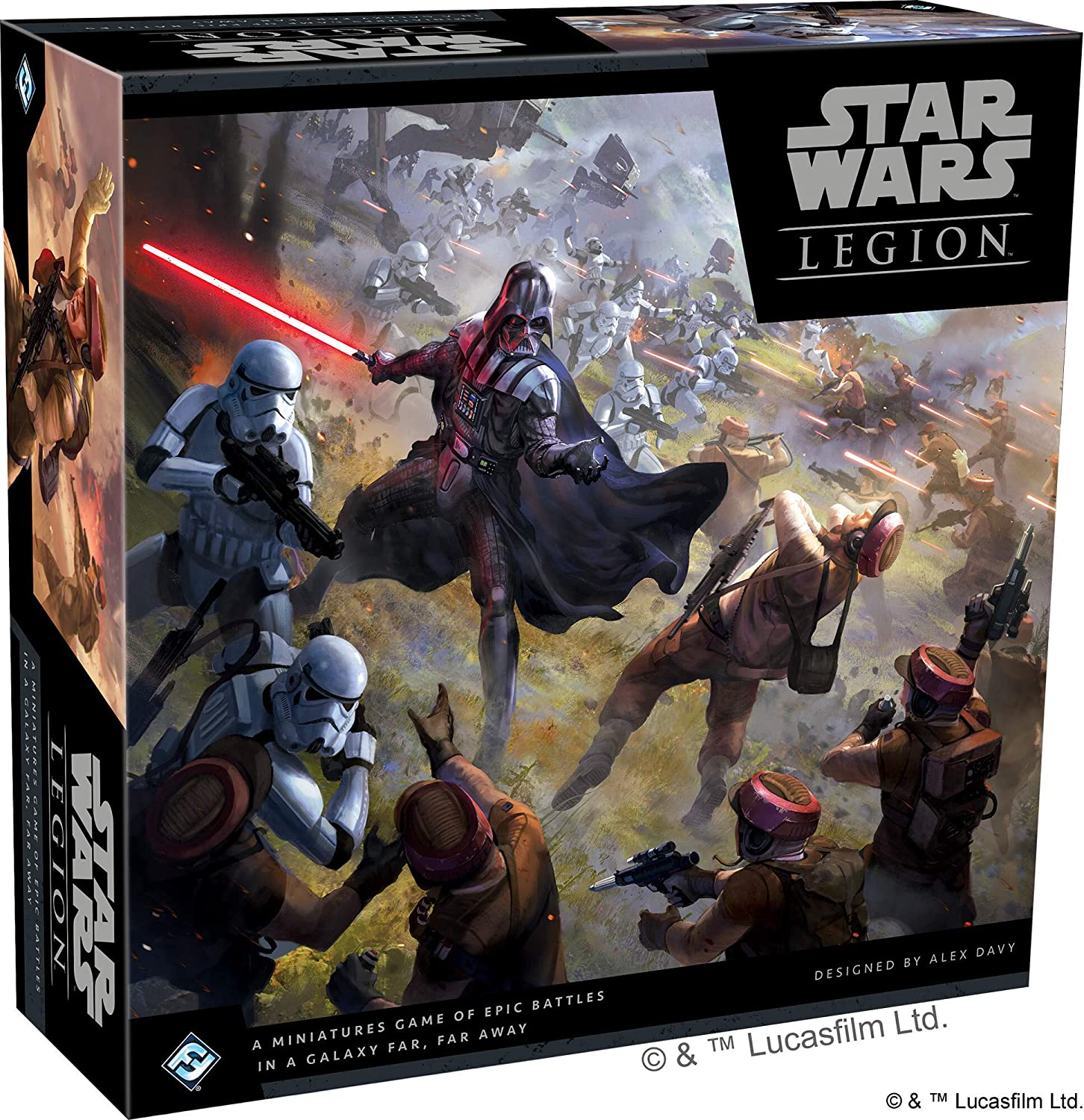 It should not come as a surprise to learn that there are a ton of the best Star Wars board games available, given that it is one of the most popular brands around the world. Everything from inexpensive and enjoyable party activities to comprehensive role-play games that place you in the roles of Rebel Alliance fighters engaged in battle with the Empire can be found online.  What you may not have known, is just how fantastic some of the best star wars board games are.

These are not just easy money grabs. Several of them might end up being the best board games ever made. They will actually be a nice addition to your board game collections. We have compiled the top 5. 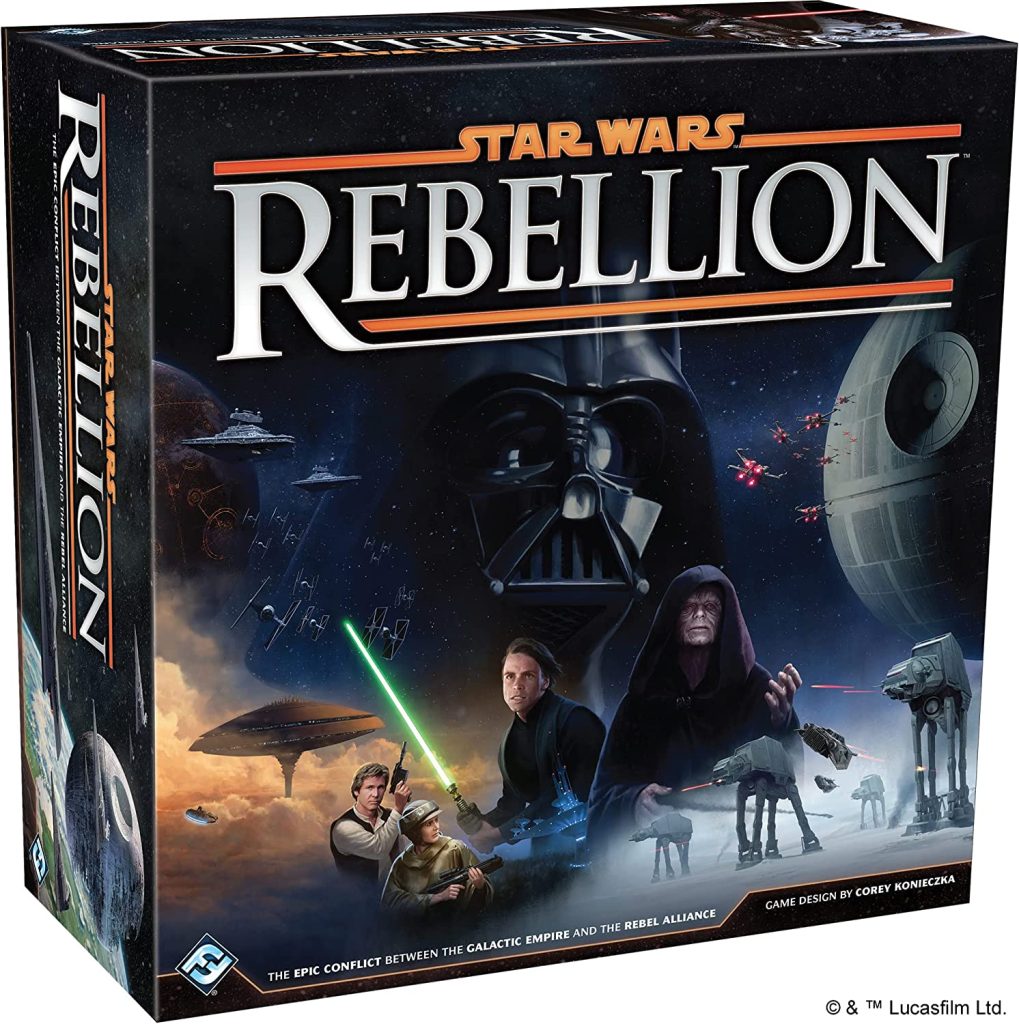 Rebellion recreates the key conflicts between the Empire against the Alliance that are featured prominently in the original series using a tabletop board, dice,  cards, and 150 miniatures in a classic yet wholly new way. In addition to leading your army, you must persuade (or force) the other planetary systems to support your cause.

Well-thought-out features provide the Empire with abundant resources, but Rebel scum can use guerrilla warfare instead; both replicate genuine battle. Among the best star wars board games, one can utilize cunning tactics to enlist the warriors (or villains) of your choosing or use classic tricks like looted plans and premature carbonite to undermine them. 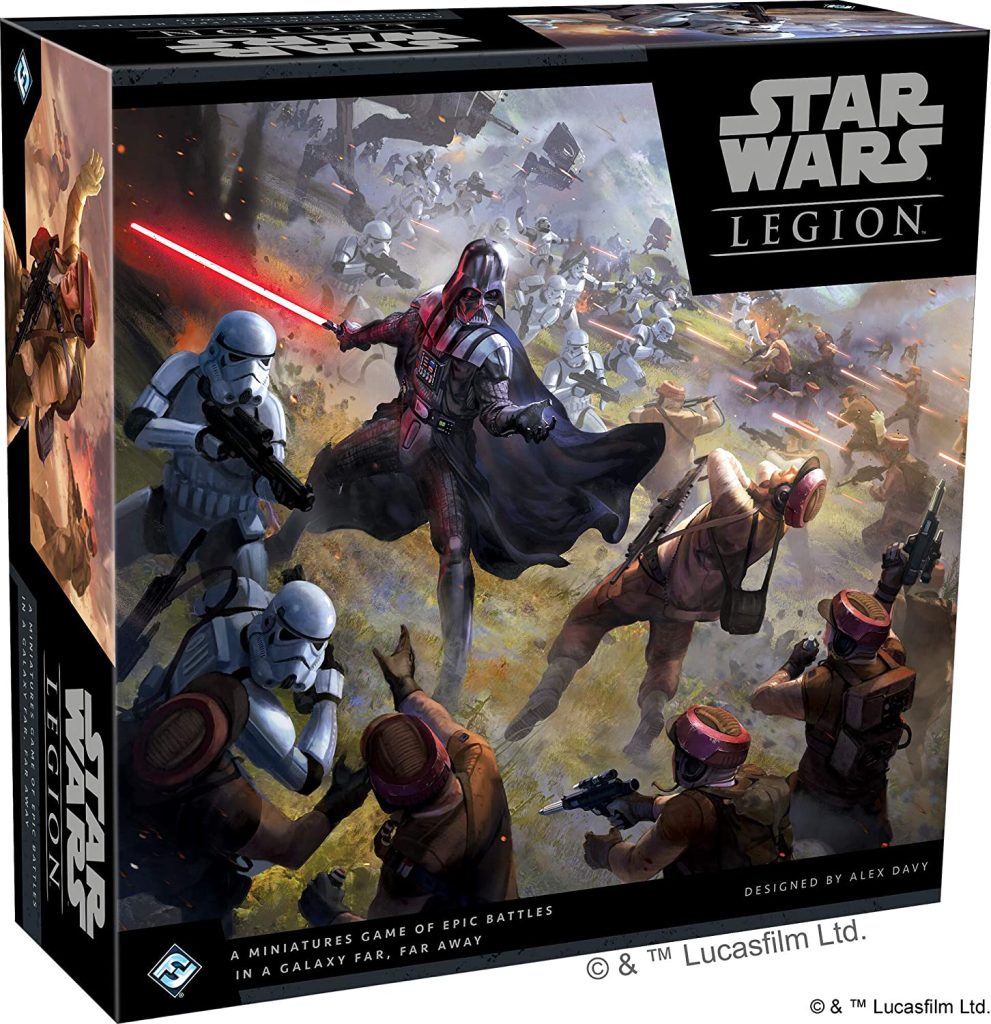 Legion is another tabletop game that concentrates on-ground action and includes paintable models. The basic set you get with Legion is a completely functional place to start with the major characters and distinctive equipment, and it is an opportunity to construct a genuinely custom collection of miniatures, which has blossomed into a pastime all its own.

Assemble your troops, and then lead them into combat with clever gameplay that offers many surprises to simulate the ferocity of combat with surprise attacks plus reinforcements. 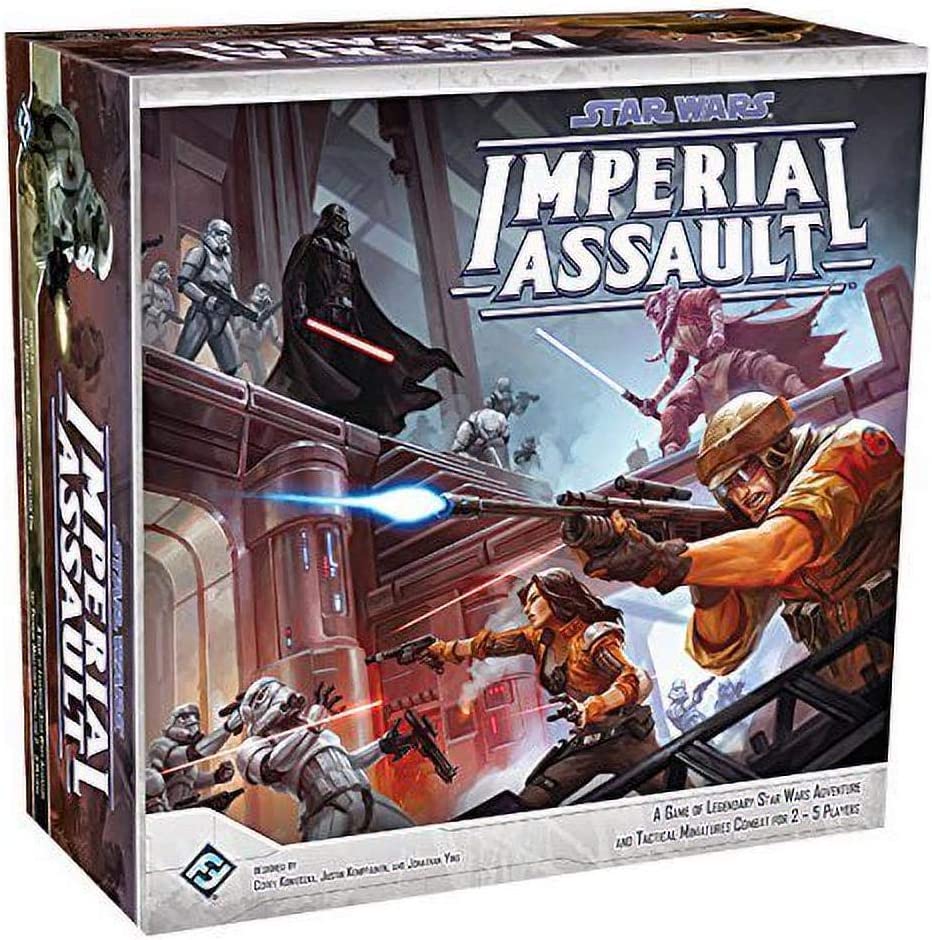 In Imperial Assault, the conflict is far from done despite the destruction of the Death Star. With choices available for firefight and campaign formats you can play collaboratively in groups or each player controls their own army units.

This strategy board game in which Rebel operatives contend against the great Empire has over 30 missions. During the game the two sides develop new abilities and talents. Failure has its own collection of repercussions. The game is tons of fun! 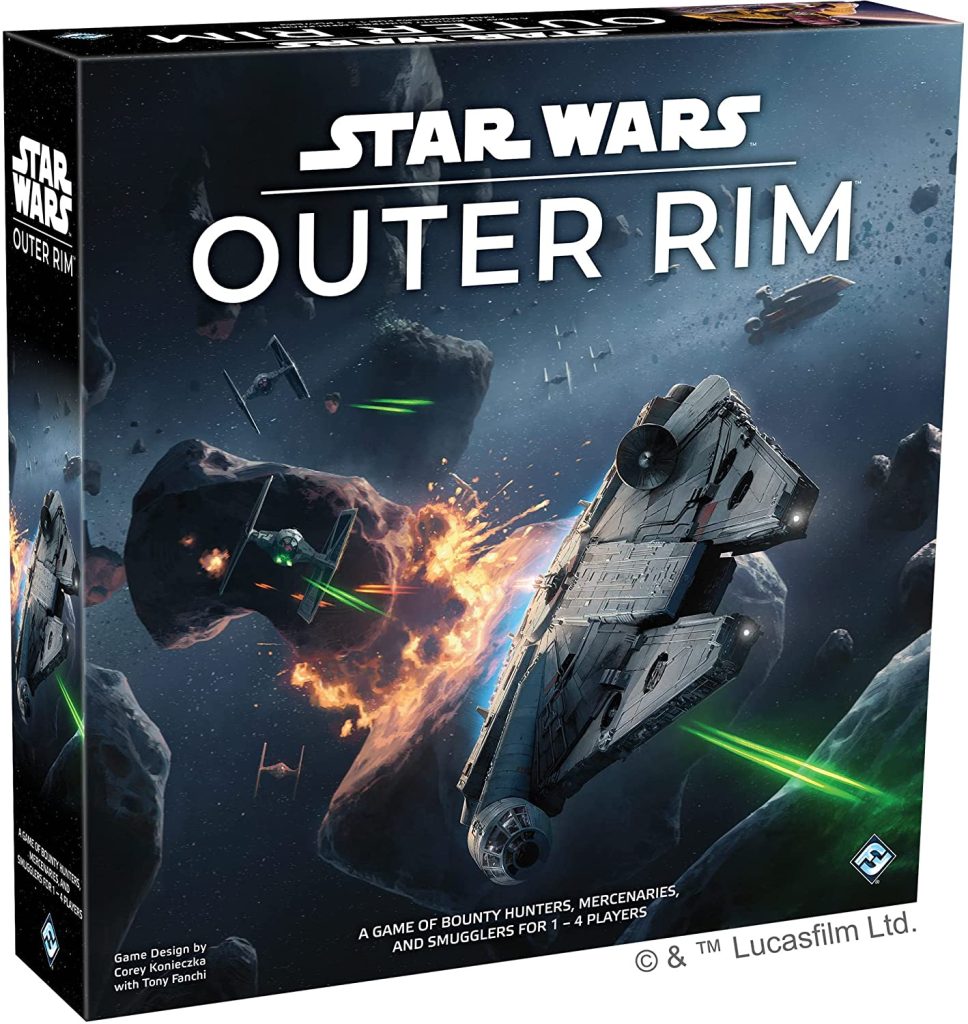 Outer Rim is for you if your individual alignment oscillates between good and evil chaos. You play one of the eight legendary villains in this best star wars board game.

Gameplay has players completing individual missions like trafficking and chasing bounties. Build and customize your ship, assemble a team, and disrupt other gamers while trying to avoid being discovered by the Empire. Up to four people can enjoy hours of villainy and scum in this one game, but you can also play it alone. 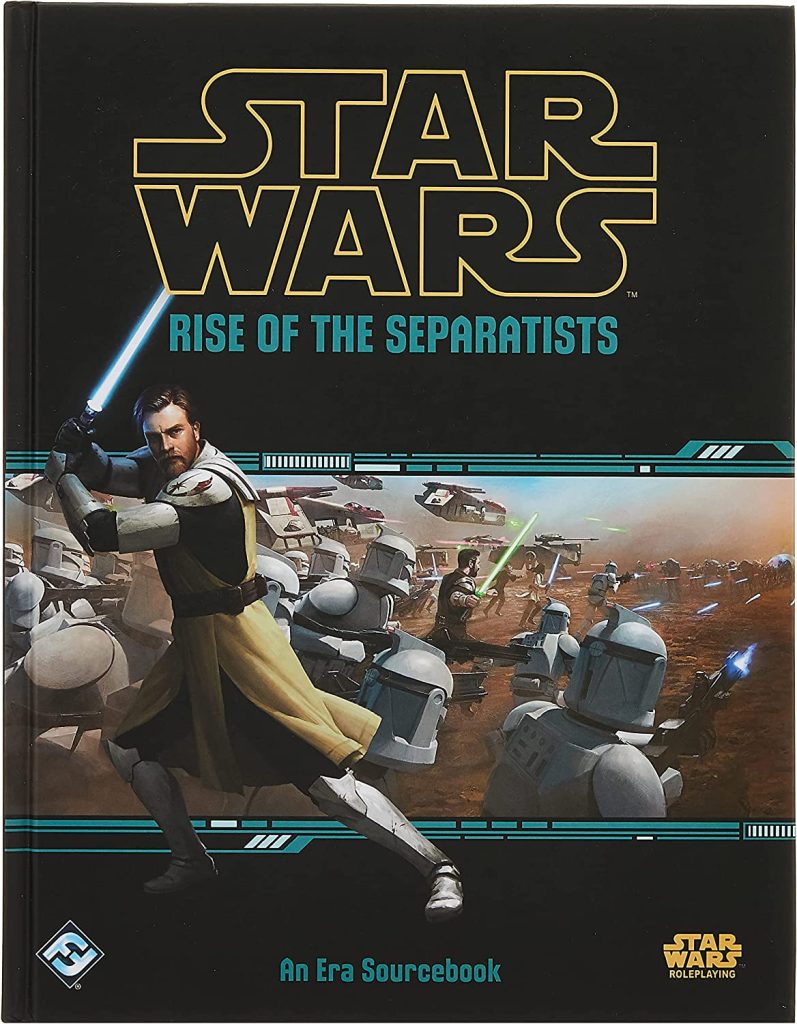 In this easy-to-learn Star Wars roleplaying board game, explore the strength of the LARP aspect. It is among the best star wars board games because no two games you play are ever alike since you decide the story. Select a persona, craft your own narrative, and then throw the dice.

It is a simple board game that you can pick up quickly and is not too boring for seasoned players. It can keep three to five participants entertained for 3 hours. Moreover, the journey can be extended online.

There are card, video, and tabletop games in the Star Wars series games category, which is amazingly diverse. The above table games come from the genre of franchise-based games rather than those that use Star Wars as a subject, like Risk or Monopoly.

Instead, they are based in the Star Wars world. It definitely does not shock to learn that there are tons of Star Wars board games available, given that it is one of the most popular franchises in the world. Everything from inexpensive and enjoyable party activities to comprehensive roleplaying adventures that place you in the roles of Rebel Alliance fighters engaged in battle with the Empire can be found.